Two day tour to the Chernobyl

If you're looking for an incredible idea to turn an ordinary weekend into a real adventure, then we are ready to offer you a great option, the Chernobyl weekend tour. You will visit the ruins of the Chernobyl Power Plant, which used to be a symbol of how humans managed to tame nature and use the enormous lover of atoms for their own needs. You will go to the city of Pripyat, stand on ground that once witnessed one of the most terrifying industrial catastrophes, and now is a silent observer of the changing seasons, keeping some thrilling secrets and reminding of those days of joy in the 1970s. There are so many things to explore there, that you'll certainly enjoy your Pripyat holiday.

Our tour program includes visiting all the main locations in the Exclusion Zone with a professional guide: the city of Chernobyl, the city of Pripyat, the Chernobyl Nuclear Power Plant, the Chernobyl-2 site, the Duga radar station and so on. You'll have the possibility to stay for some time in every location and explore their history and today's reality. You will see the places, that now are completely covered with trees and grass, but previously used to be inhabited by a lot of people. Standing in the picturesque locations around the Chernobyl Power Plant you can imagine that decades ago people used to live here, work, walk around the city, enjoy weekends in the amusement park in Pripyat, and believe in the successful future of themselves, their industry, and their country. Now only phantom empty cities, numb and abandoned, are standing still as a symbol of the human fragility. You'll experience an incredible feeling of living the moment, as you'll understand that not only history but the air freezes in the time that once has stopped.

Chernobyl two-day tour is a good choice for people who are sensitive to details, like history and adventures, but also value their time. So, get ready for something exciting. Just book a weekend tour to Chernobyl with us!

You will have a completely safe trip, as the level of radiation in the city of Chernobyl is quite low, it's lower than those of some metapolicies in the modern world. You'll spend the night in Chernobyl and will have a possibility to compare the state of the city in the daylight and at night also. The price of the tour includes transportation, insurance, permission for taking photos and videos, professional guide's services, meals, and hotel fees.

Languages of the excursion

*German, French, Spanish by prior arrangement

Place and time of the meeting

SEE HOW SHARP IT IS! 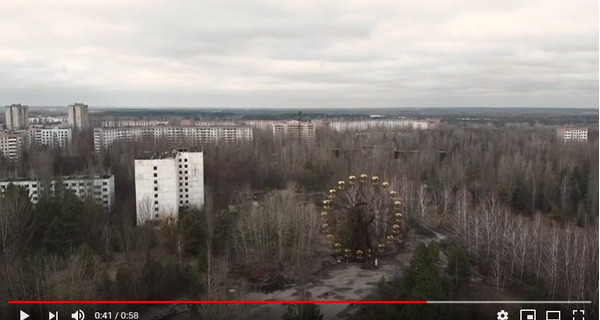 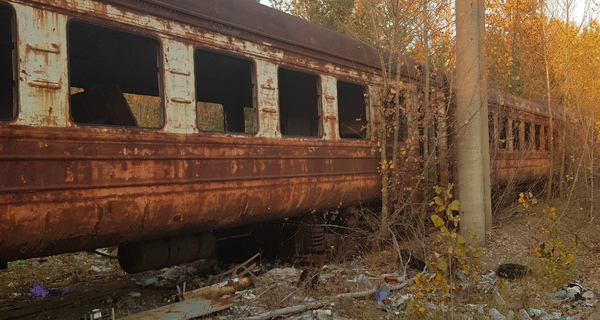 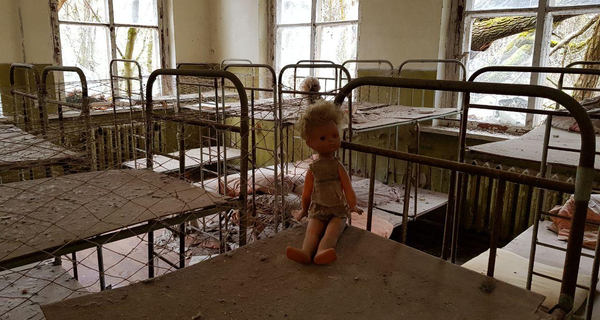 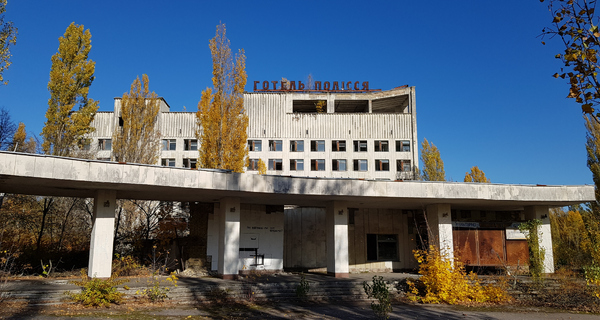 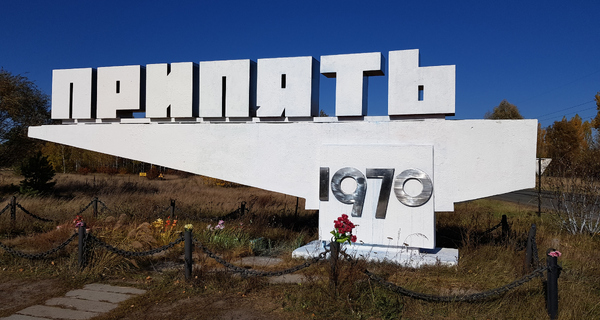